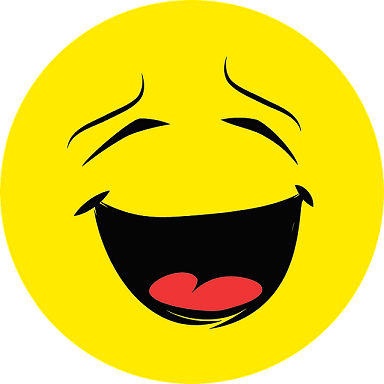 Sun • Jun 19, 2022 • 7:00 PM
Levante Brewing host a comedy show! About this event Comedy Night at Levante Brewing 7/19 at 7pm - NO COVER Get to know your comedians: -Spark Tabor is the Winner of Chicago Laugh Factory's Verified Laughs and has been seen on Amazon Prime. He brings a mix of current event and observational humor. Spark currently is the host of Cookies for Breakfast Podcast -Jillian Markowitz can be found in Amazon Prime’s “Weirder Stuff.” Her stand up has been featured on WXPN, and and her wrestling alter ego may be spotted in “Brooklyn Battle Comedy” on Independent Wrestling TV. She has been featured in the Broad Street Review, the Jewish Exponent, and on Bored Panda. -Peggy O'Leary has made many appearances on The Q Show on FOX, NBC Philly Sports, The Class H Show on FOX and played a blonde detective on a reenactment show called People Magazine Investigates on Discovery Channel. -Tyler Ross is a Chicago-based comedian by way of Cleveland. His silly and playful style of comedy has entertained audiences throughout the US and Canada. His hilarious perspective has him telling jokes at venues ranging from a smoking room of a casino to the famous Zanies Comedy Club in Chicago.He’s been featured on CAN TV’s “LOL”, Fireball Whiskey’s “Yo Mama Joke off Show”, the Whiskey Bear Comedy festival and the Cleveland Comedy Festival. Tyler is also the founder of the 1st ever “Chicago Background Extras in TV & Film Award Show”. Follow him on Instagram @tylertellsjokess
Cost: $0
Levante Brewing208 Carter Drive #Suite 2West ChesterPennsylvania
Get Directions