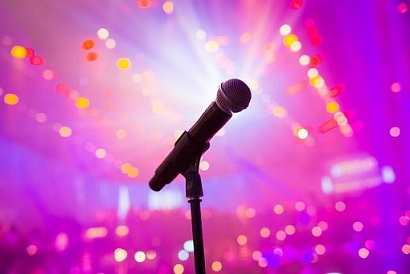 Sat • Jun 18, 2022 • 7:30 PM
Next In Line Comedy produces the best independent stand-up shows in Philly, w/ comedians seen on Comedy Central, Netflix, HBO, MTV and more! About this event 21+. Doors at 7pm. Show starts at 7:30pm in the upstairs of Franky Bradley's. $15 tickets online, limited number of $20 tickets will be available at the door. PROOF OF VACCINATION REQUIRED FOR ENTRY Headliner: Chris is a comic from Philadelphia, now living in NYC. His work has been featured on Comedy Central, SiriusXM, TeamCoco, Funny or Die, Buzzfeed, iTunes, Spotify, Huffington Post and Barstool Sports. He is one half of the podcast Stuff Island. He helped write and act in the sketch series Gilly and Keeves. In addition, he also starred in a pair of viral videos that garnered more than 3 million views (Samesies and Man hears for the first time) as well as the digital series Tires. For the past year he has been touring with Andrew Santino on the Cheeto Santino tour. Next In Line Comedy is a Philadelphia-based comedy collective run by comedians Manny Brown and Tyler Wolf. The group has been featured in PhillyVoice and Thrillist. The show gives quickly rising comedians, who are ‘next in line,’ a space to headline a longer set while providing Philly audiences a chance to watch incredible stand-up comedy at a low price. Shows feature top comics from NYC, LA, Philly, and beyond, with credits from Comedy Central, Netflix, HBO, MTV, and more!
Cost: $15 – $20
Franky Bradley's1320 Chancellor StreetPhiladelphiaPennsylvania
Get Directions