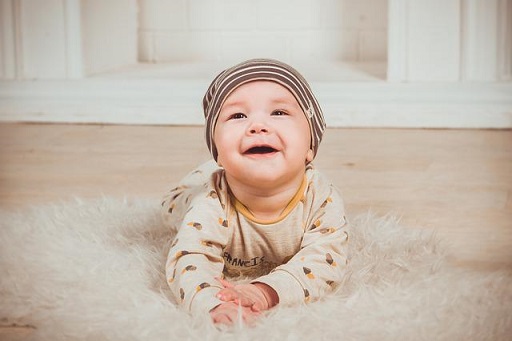 Fri • Jun 24, 2022 • 7:00 PM
Outdoor Stand-up Comedy show at Lone Eagle Brewing featuring the best comedians from around the country! About this event Headliner: Yannis Pappas! Yannis Pappas is a stand-up comedian, actor & writer. He’s also a cute kid. Yannis’ 2019 hour stand-up special Blowing the Light produced and directed by Andrew Schulz is available on Youtube. He was the host of NextVR’s live stand-up series, Live In Gotham (44 episodes 2018-19). He was also the host of AOL’s award winning Original Series, 2 Point Lead (a sports comedy show). Yannis’ Half Hour Comedy Central Special aired in 2014 and is available on Amazon, iTunes, ComedyCentral and whenever Comedy Central re-runs it. His 2016 album Let Me Be Yannis (recorded in Madison, WI) is available on iTunes and Spotify. Yannis was also the co-host of MSG’s sports fan show, The Bracket and the co-host of ABC’s Fusion Live. Yannis has been part of the Just For Laughs Festival in Montreal, New York Comedy Festival and tours the world as a stand-up comedian and is known for his immensely popular characters Mr. Panos and Maurica. His podcast Long Days with Yanni is available on YouTube and wherever you listen to podcasts. O Also on the show will be: Amanda Gail Danny Braff Waldo Maldonado 2 shows at 7 and 9pm Standing Room Tickets: $20 | Table of 4: $80 | Table of 6: $120 | Table of 8: $ 160
Cost: $25 – $160
Lone Eagle Brewing44 Stangl RoadFlemingtonNew Jersey
Get Directions