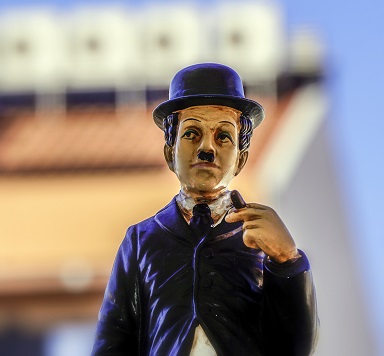 Fri • Jun 17, 2022 • 8:30 PM
Featured in the New York Times and Timeout NY! The best BYOB comedy show in LES! Featuring comics from Comedy Central, HBO, Colbert & more! About this event *** EACH TICKET PURCHASE COMES WITH ONE FREE ALCOHOLIC BEVERAGE IF PURCHASER IS 21+; BYOB IS ALSO ENCOURAGED *** Imagine if you could pay $10 to see the same comedians who perform at the Comedy Cellar and when you got there they handed you a free drink. That's Sesh Comedy. Plus, we're BYOB. Shows are 1hr15min with some of the best comedians in the entire city. This is a one-of-a-kind comedy experience you can only have in the Lower East Side. Why would you not come? Check our Instagram @seshcomedy for lineups! In collaboration with Sesh! REFUND POLICY If in the event becomes postponed or cancelled, you'll be eligible for either a full refund or future credit to another show No other circumstances may be eligible for a refund, including travel delays, mistaken purchases, or random acts of God. If a member of your party falls ill - stay home! - let us know, and we'll send you tickets to a future event. We will not issue a refund within 24 hours prior to the event
Cost: $10 – $20
Sesh Comedy140 Eldridge StreetNew YorkNew York
Get Directions